‘It was not his fault,’ she said at last. ‘I suppose our marriage was just a mistake.’ The Director said nothing. ‘What would you – what would the people you are talking of – say about a case like that?’ ‘I will tell you if you really want to know,’ said the Director.
‘Please,’ said Jane reluctantly. ‘They would say,’ he answered, ‘that you do not fail in obedience through lack of love, but have lost love because you never attempted obedience.’

Something in Jane that would normally have reacted to such a remark with anger or laughter was banished to a remote distance (where she could still, but only just, hear its voice) by the fact that the word Obedience – but certainly not obedience to Mark – came over her, in that room and in that presence, like a strange oriental perfume, perilous, seductive and ambiguous …

‘Stop it!’ said the Director, sharply. Jane stared at him, open mouthed. There were a few moments of silence during which the exotic fragrance faded away. ‘You were saying, my dear?’ resumed the Director.

‘I thought love meant equality,’ she said, ‘and free companionship.’ ‘Ah, equality!’ said the Director. ‘We must talk of that some other time. Yes, we must all be guarded by equal rights from one another’s greed, because we are fallen. Just as we must all wear clothes for the same reason. But the naked body should be there underneath the clothes, ripening for the day when we shall need them no longer.

Equality is not the deepest thing, you know.’ ‘I always thought that was just what it was. I thought it was in their souls that people were equal.’ ‘You were mistaken,’ said he gravely. ‘That is the last place where they are equal. Equality before the law, equality of incomes – that is very well. Equality guards life; it doesn’t make it. It is medicine, not food.
‘But surely in marriage …?’ ‘Worse and worse,’ said the Director. ‘Courtship knows nothing of it; nor does fruition. What has free companionship to do with that? Those who are enjoying something, or suffering something together, are companions. Those who enjoy or suffer one another, are not. Do you not know how bashful friendship is? Friends – comrades – do not look at each other. Friendship would be ashamed …’ ‘I thought,’ said Jane and stopped. ‘I see,’ said the Director. ‘It is not your fault.They never warned you. No one has ever told you that obedience – humility – is an erotic necessity. You are putting equality just where it ought not to be. 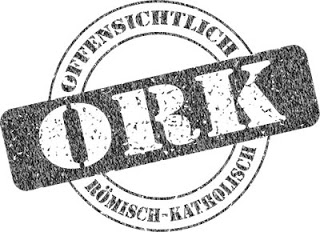 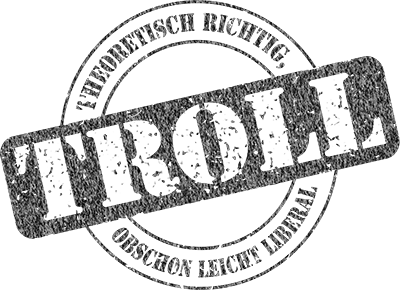 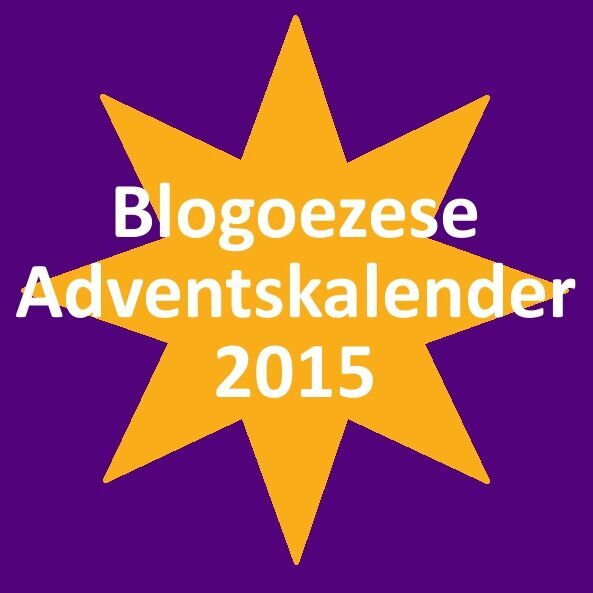